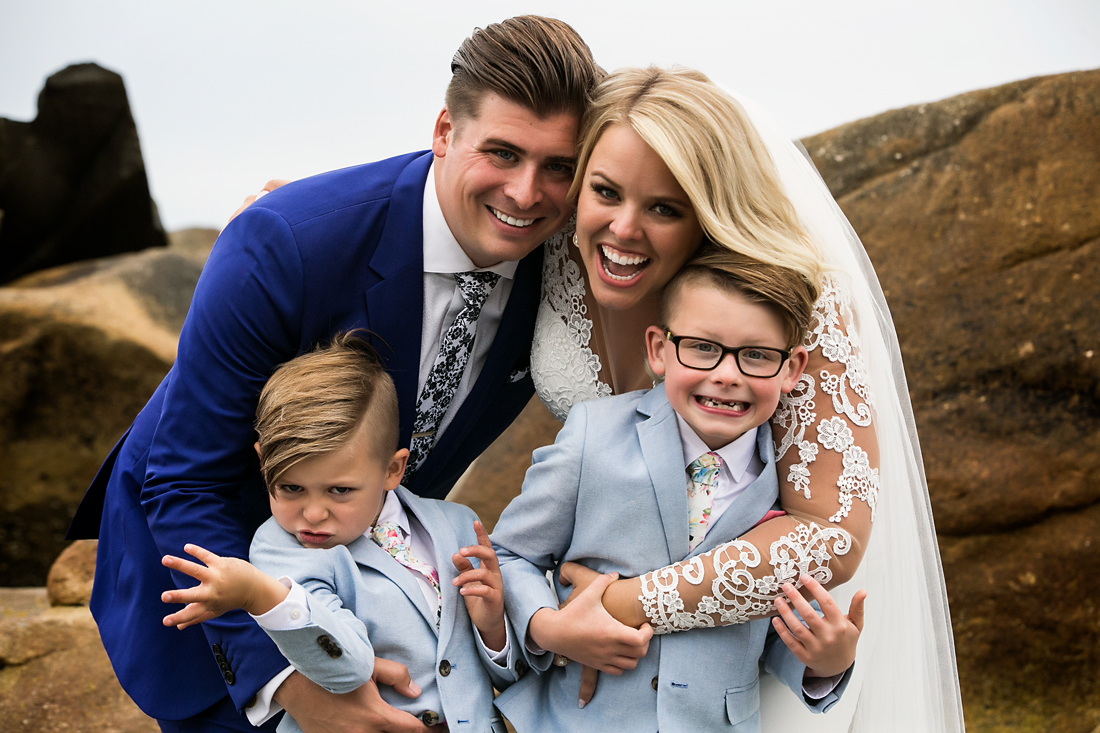 Heather and Chris got married at White Point Beach Lodge, and coincidentally this is where I had my own honeymoon after my wedding 20 years ago!

I have to admit I was really nervous about photographing a wedding for another photographer. Their wedding took place about an hour and a half from where I grew up in Nova Scotia. They got married at White Point Beach Resort. Coincidentally, this is where I had my own honeymoon 20 years ago. Heather looked like an absolute goddess in her wedding dress. Chris looked equally as handsome in his beautiful blue suit. Their boys, I have to admit, stole the show.

Chris and Heather are teenage sweethearts, sharing their first kiss with one another. Her very forward pounce on Chris at age 15 was dared by her friends. They grew up 3 hours away from one another. However, they had limited ability to connect via phone calls from the kitchen island, and MSN messenger they never did ‘date.’ They would reconnect at Youth Camp and Youth Conventions with small opportunities to hang out.

Heather grew up in Newfoundland and remembers climbing the salt water rocks as a kid. Chris being from Nova Scotia also grew up right on the ocean. They both wanted the sand under their toes and salt water in their hair as they said I Do. Having the Drift wood arbour made by Heathers’ parents, added a special touch and a taste of home for them both. Finally, Chris’ son’s were involved and this was also very important to both of them.

They had written vows together that was read to the boys. During the ceremony, Heather handed each of her stepsons a necklace with a dog tag on it. These had their family of 4 engraved as stick people on one side. On the other was a quote that read “Not flesh of my flesh nor bone of my bone, but miraculously still my own. Today I tell your Daddy I do, and I promise you forever too.” It was an emotional moment for all who witnessed.

They had a moment where they asked the boys to sign their name, solidifying that they too agree to the marriage. The boys each chose their favourite colour and wrote their name on the certificate.

Additionally, they wanted to host a stand up casual reception that offered personalized menu items. This food represented the East Coast that they grew up on. Mini fish and chips, poutine, a mussel bar, and fish tacos were just a few of the items that White Point Chef curated for their menu.

They immediately had me feeling like I was part of the family. I stayed with everyone in the days leading up to the wedding at the house. Being welcomed into their family prior to their wedding was absolutely heartwarming and made for even more authentic emotional images all of the adventures.

Finally, Chris had delivered hand written beautiful letters to Heather with a gift throughout the day. These gifts symbolized their love and were meaningful every step of the way. 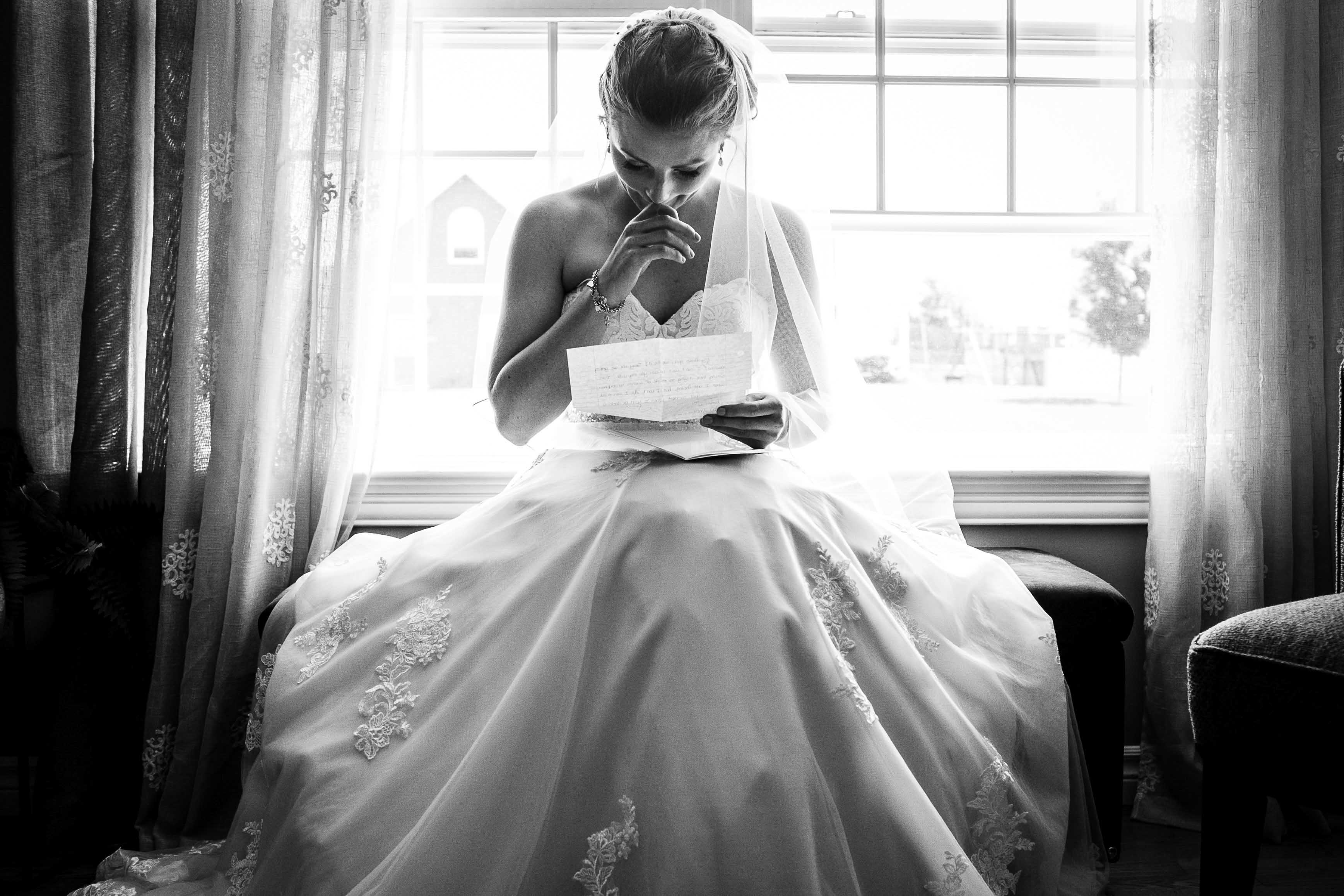